About Us » Assistant Principal 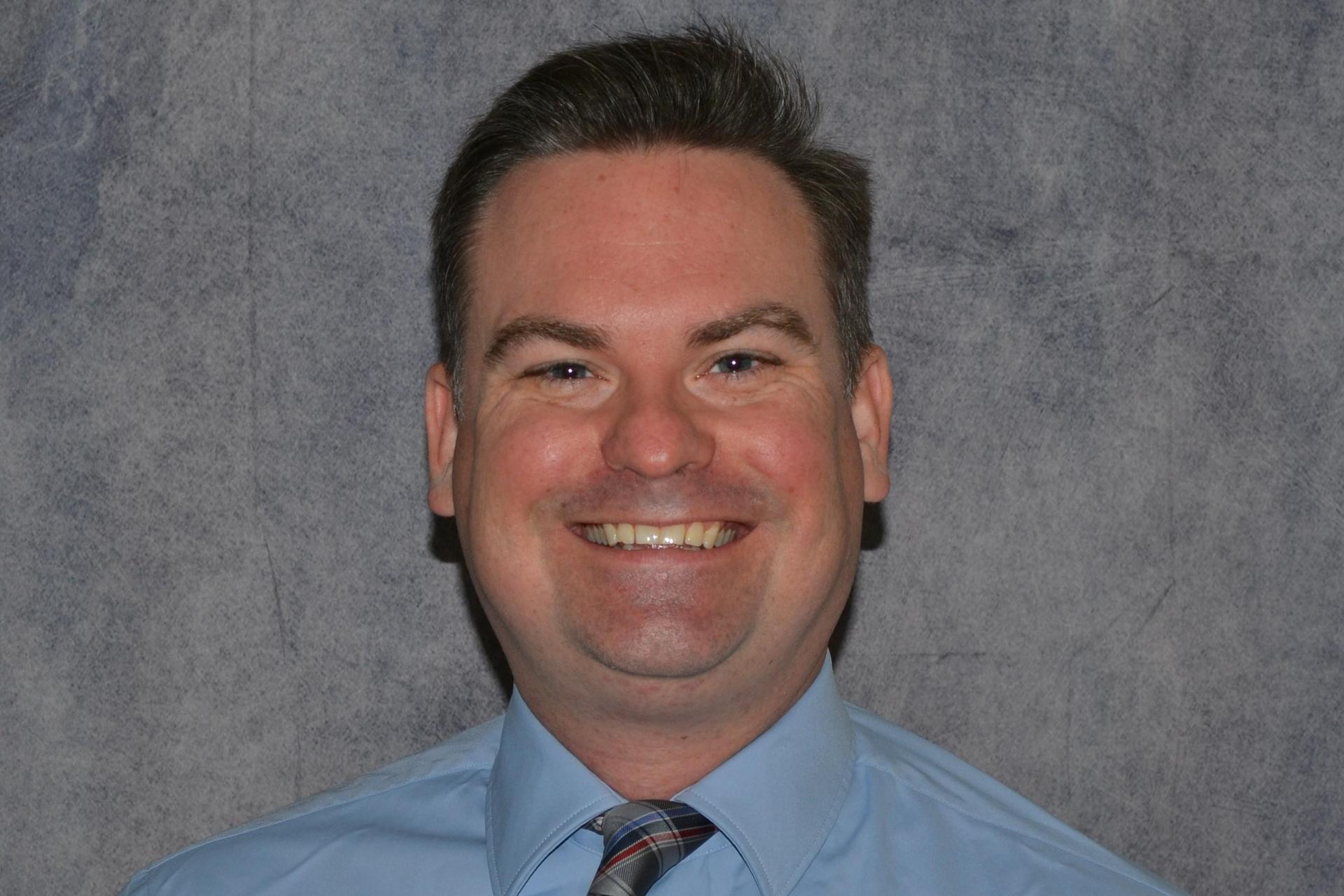 Mr. James Mulvey has been fortunate enough to have served Golden Rule Schools, in his current fifth year with the district. Hired as a Middle School Social Studies Teacher at Illinois Campus, he joined the Golden Rule High School team in its inaugural years as the English I and II teacher. Mr. Mulvey is currently serving his second year as Assistant Principal of Golden Rule High School and is proud to be part of the GRS administration team. Throughout his years with Golden Rule, Mr. Mulvey has served two years as the High School Boys Head Basketball Coach, and is currently completing the fifth year as Director/Founder of the GRS Music Club; in which four State Championship trophies have been achieved. Mr. Mulvey graduated with a B.A. from the University of Texas at Dallas and is currently finishing his Master's Degree with Lamar University in Educational Administration. He has been married to his lovely wife, Elisa, for over four years and resides in his hometown of Grand Prairie, Texas. Throughout the years with Golden Rule, he has witnessed firsthand the students showing such great abilities to be honorable, respectable, and scholarly. Mr. Mulvey, along with the entire Golden Rule staff, looks forward to witnessing the continued progress of our students and the school district in the future.